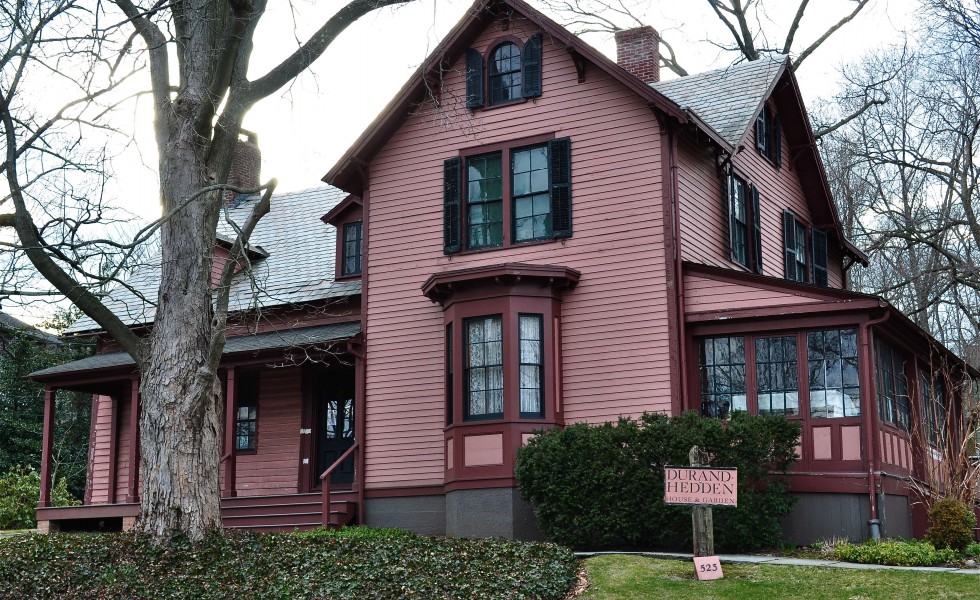 The original structure of the Durand-Hedden House was built in 1790 and was the homestead of Obadiah Durand. Obadiah’s great grandfather, Edward Hedden and his wife Jane had moved to Robert Treat’s Newark Colony from Massachusetts roughly 100 years earlier. They subsequently were among the first pioneers from the Colony to settle the “uplands of Newark” at the side of First Newark Mountain included in the Indian Purchases of 1676-7. Edward and Jane Hedden had six children including Joseph, the grandfather of Obadiah.

The Durand-Hedden House began its life in ca.1790 as a small post and beam construction side hall farmhouse with a second floor loft. The 1790 tax ratables for Newark Township show that at that time Obadiah Hedden had 50 acres altogether, 3 horses, 4 cattle and one slave.

In 1812 the property was purchased by Henry and Electa (Baldwin) Durand, the parents of eight, four of which lived to adulthood. Henry was born in 1780 and grew up with nine brothers and sisters on the neighboring farm of their father John. Among his brothers was the well-known artist, Asher B. Durand Henry, like his father and grandfather, was a farmer, a watchmaker, a jeweler and an inventor. He and his brother Cyrus Durand invented machines to cut the parts of the clock’s they made and also invented a line of lathe and presswork operations that improved bank note engraving. Reportedly, they were called “the inventive, mechanical brains of Newark.”

The house fell into disrepair in the years that followed and was threatened with demolition. A campaign to save the historic property was led by Maplewood’s mayor, Robert Grasmere, and the Town of Maplewood bought it in 1977 with the help of the sate  Green Acres program. The Durand-Hedden House and Garden Association was established in 1979, and has spent the ensuing 20 years restoring the property and offering historical and educational programs to schools and the community. The House now sits on two acres of gardens and meadows in Grasmere Park, named in honor of former Mayor Grasmere.