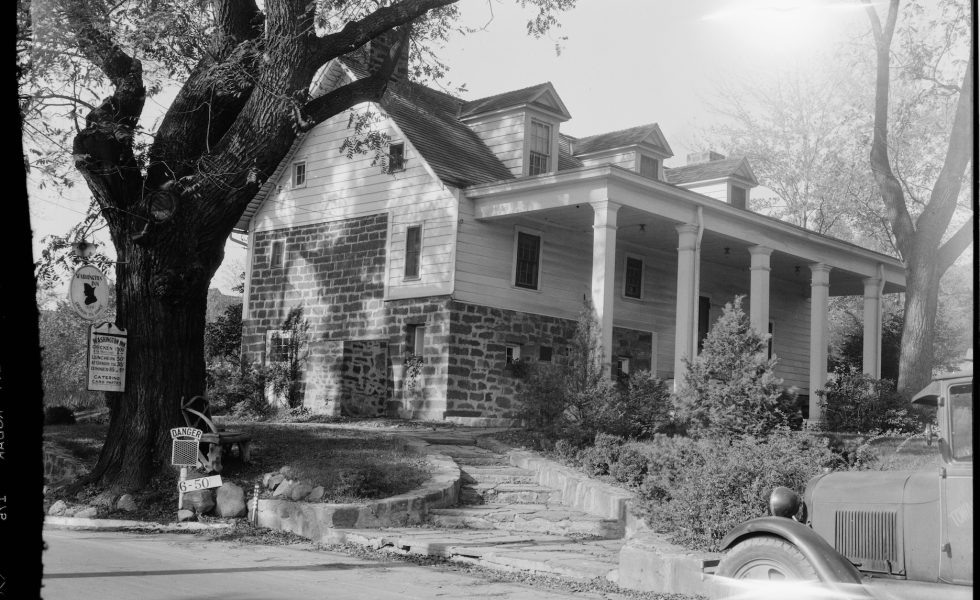 This gem was constructed in 1743, during Maplewood’s early settlement period, when settlers pushed out from Newark to the ridge of “the first mountain.” There is a local legend that George Washington stayed in the Timothy Ball House during the period of the “Battle of Springfield” in June of 1780. The Timothy Ball House is located fairly close to the area of the battle, and even closer to the site of the skirmish at the Vaux Hall Bridge (Littel’s Bridge). In addition, there was a stable used by soldiers located just north of the Timothy Ball House, near what is now West Cedar Lane.

The Timothy Ball House is one of only two houses recorded by the Historic American Building Survey in Maplewood (HABS NJ-50).